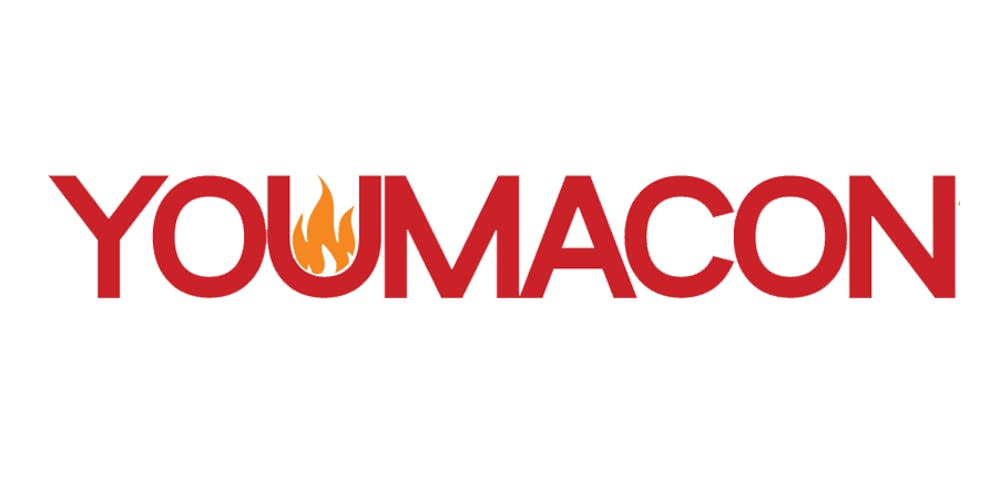 Youmacon, a Michigan anime convention, is a popular culture event similar to most “Comic Cons”, however instead of focusing on comic books, Youmacon is a celebration of Japanese popular culture and its influence on our own culture over the past few decades. Common themes throughout the event are Anime (Japanese animation), Video Games, Japanese style artwork and comics, and the rising internet culture influenced by all of the above.