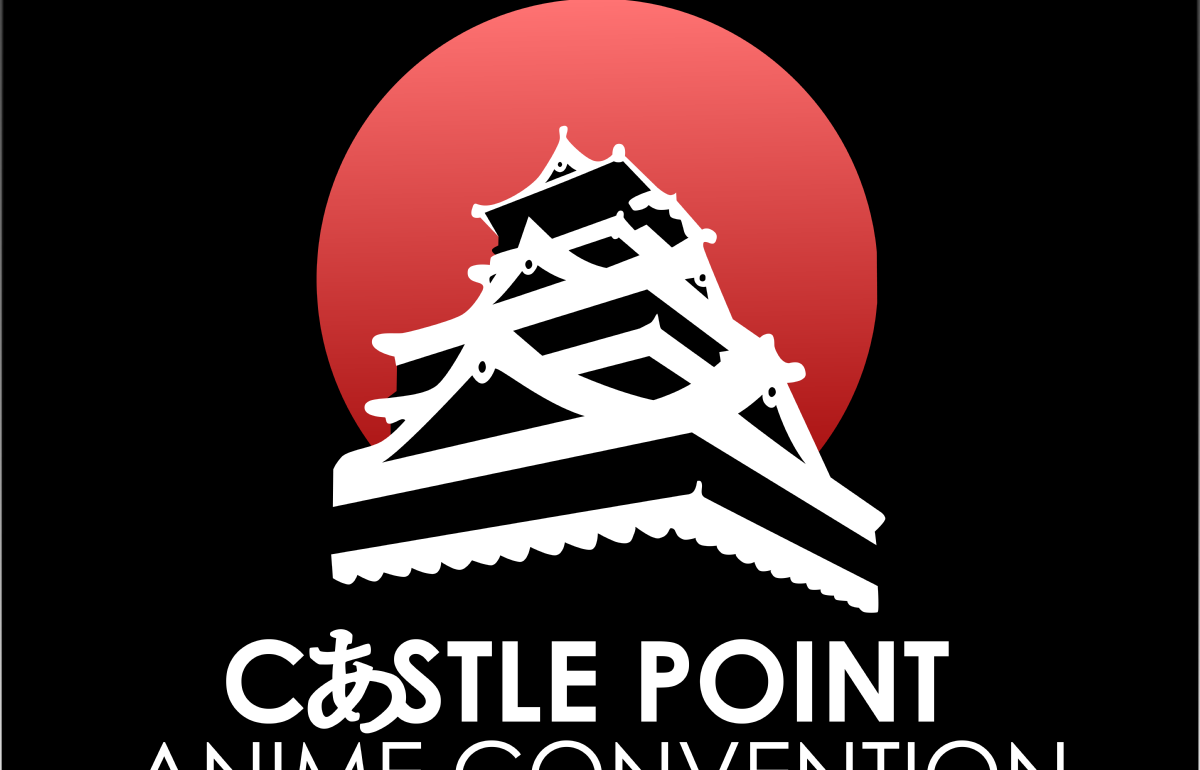 The Castle Point Anime Convention is organized and operated by the Anime Critics United, Inc. which is managed by the Stevens Anime Club, a student organization under the Student Government Association at the Stevens Institute of Technology. The name “Castle Point” is derived from the fact that the Stevens Institute of Technology is where the Stevens Castle once stood, in addition to the campus being located on the highest point in Hoboken. Paying homage to the headquarters of the Stevens Anime Club, the convention was named “Castle Point Anime Convention” and later nicknamed “CPAC”. The first convention occurred on April 13th, 2008 and was a one-day convention.